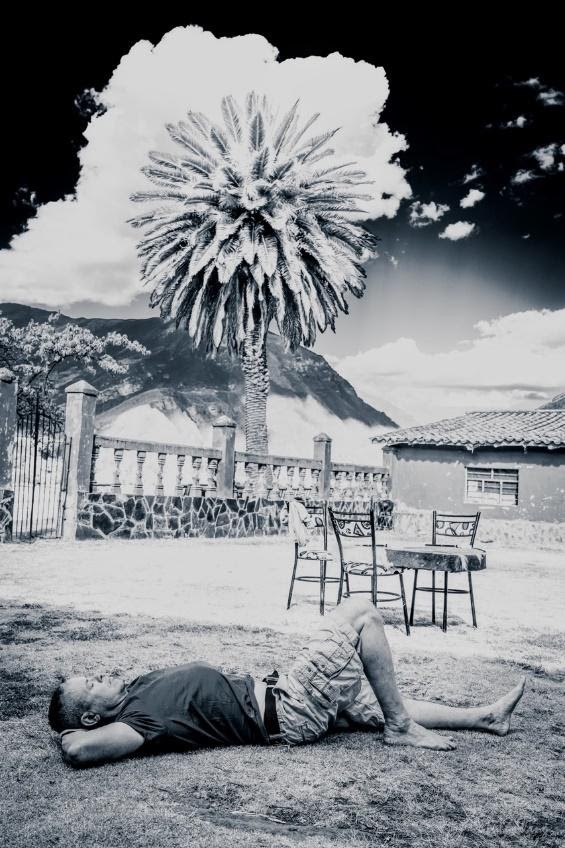 Ayahuasca is an extraordinarily profound medicine that has assisted hundreds of thousands across the world to heal from a variety of health problems.

However, it’s not suited for every issue and every person. There are various supplements, medications and health conditions that are contraindicated with Ayahuasca and could cause much more harm than good when combined.
Please carefully read through the following page which contains a large list of contraindicated medications and health issues. This list can never be entirely complete however because there are always new medications being manufactured and sold on the market.

It is very important that you honestly disclose, in confidence, any known physical or mental health conditions and use of medications, past and present, when applying to one of our Ayahuasca retreats in Peru.

If you decide to ween off any medications because they are contraindicated with Ayahuasca, it is very important that you ask permission and discuss this with your doctor first.

By attending one of our Ayahuasca retreats in Peru, you are declaring that you are in a physical and mental condition appropriate to the ceremonies and activities described in our retreat info page and you are agreeing to our Guest Guidelines & Commitments, here.

It’s essential to seize taking the following substances and give your system sufficient time to remove them from the body, before you attend an Ayahuasca retreat. Please consult your doctor if you are in any doubt: you certainly should not suddenly stop taking prescribed medications (especially antidepressants) without consulting your doctor.

Advice on drugs and medications to avoid when working with Ayahuasca:

The right and appropriate use of ayahuasca in the tradition facilitated by El Camino Sagrado in Peru has been specifically utilized with significant results for the support and improvement of psychological trauma and its resultant symptomatology. At the same time, potential guests with a close / strong family history of bipolar mood disorder, schizophrenia, and depersonalization should realize they are at an increased risk for the expression of these symptoms, and it is conceivable (although highly unlikely) that ayahuasca can unmask such symptoms in predisposed individuals. Consequently, people who meet this criteria should undertake this type of work with due consideration and at their own risk.

If you have history of psychosis in your family, we would firstly need to ascertain that you:

Provided none of these three points are aplicable, then we may be able to accommodate you for a retreat. However, please inform us if you have any history of severe mental illness in your family and we will assess the appropriateness of an Ayahuasca retreat for you on an individual basis.

These drugs and medications are potentially dangerous with MAOIs:

Illegal or recreational drugs that are very dangerous to combine with MAOIs:

Illegal or recreational drugs that may be dangerous to combine with MAOIs:

Other psychoactives that should not be combined with MAOIs:

Due to a very limited number of of past guests who have not adhered to dietary restrictions before and / or after leaving a workshop, we need to emphasize that maintaining the Ayahuasca diet is an absolutely essential factor in the healing process. The three most fundamental restrictions before and after a workshop are street drugs (cocaine, ecstasy, heroin, etc), sexual activity and pork. If a guest decides to not adhere to this critical advice after leaving our Ayahuasca Retreat, we cannot be held liable for the consequences (which can be severe psychological and energetic damage).

For the safety and well-being of all guests, if we suspect that street drugs have been taken or if it is clear that alcohol has been consumed immediately prior to arrival at El Camino Sagrado, we reserve the right to refuse admission to a workshop.

Note about interaction with cannabis:

Smoking cannabis before the ayahuasca session may possibly stupefy and darken the overall experience acting as a blockage for the visionary plant to manifest in the fullest way. Given the general amplified sensitivity of all participants in an ayahuasca session, cannabis can sometimes negatively affect not just the person who used it, but also potentially other participants’ experiences as well as the overall energy level of the medicine circle. We recommend not smoking cannabis for two weeks prior to the retreat.

Some specific pharmaceutical drugs that should not be combined with MAOIs (some are mild risks, others serious):

Using stimulants with MAOIs is particularly dangerous and can be potentially fatal. Using cocaine, amphetamines, or MDMA (ecstasy) with MAOIs may cause a severe increase in blood pressure, increasing the chances for stroke and cerebral hemorrhage and making it possible to overdose on a relatively small amount of cocaine. (A fatality has been recorded involving combining peganum harmala and cocaine. Fatalities resulting from combining amphetamines with pharmaceutical MAOIs have been recorded in the medical literature.)

Using other serotonin agonists or precursors with an MAOI can lead to serotonin syndrome. The main symptom of serotonin symptom may be a severe and long-lasting headache (the same symptom as MAOI tryptamine interaction) and/or fever (as high as 40 °C / 104 °F or more) Other symptoms of serotonin syndrome may include rapid heartbeat, shivering, sweating, dilated pupils, intermittent tremor or twitching, overactive or over-responsive reflexes, hyperactive bowel sounds, or high blood pressure. Severe serotonin syndrome may lead to shock, agitated delirium, muscular rigidity and high muscular tension, renal failure, or seizures, and can be life-threatening.

Using Adderall with MAOIs can result in high body temperature, seizure, and in some cases, coma.

Using Bupropion (Wellbutrin) within two weeks of taking MAOIs may cause serious side effects such as seizures.

Using Carbamazepine (Tegretol) with MAOIs may result in fever and may increase seizures, especially in epileptics.

Using Clomipramine with MAOIs may cause high fever (hyperpyrexic crisis) and seizures.

Using CNS depressants with MAOIs may increase the depressant effects.

Using Dextromethorphan with MAOIs may cause excitement, high blood pressure, and fever, or brief episodes of psychosis.

Using Fenfluramine with MAOIs may result in fever (hyperpyrexic crisis).

Using Lithium with MAOIs may cause fever and serotonin syndrome.

Using Meperidine (Demerol) with pharmaceutical MAOIs has resulted in deaths from a single dose.

Using Metaproterenol or other beta-adrenergic bronchodilators with MAOIs may cause blood pressure elevation and rapid heartbeat.

Using Mirtazapine (Remeron) with MAOIs may result in hypertensive crisis.

Using Temaril with MAOIs may increase chance of side effects.

Using Terfenadine with MAOIs may cause an increase in MAOI blood levels.

Using Theophylline with MAOIs may cause rapid heartbeat and anxiety.

Using Trazodone (Desyrel) with MAOIs may result in high fever.

Using Venlafaxine (Effexor) with MAOIs may result in hypertensive crisis.

Using Ziprasidone (Geodon) with MAOIs may cause serotonin syndrome.

Using alcohol with MAOIs may cause side effects like angina (chest pain) or headaches. The headache may mask or be mistaken for hypertensive crisis caused by MAOI interaction. MAOIs can also increase the sedative effect of alcohol.

Using opiates with MAOIs carries a risk of respiratory depression.

Using diuretics with MAOIs may cause a greater drop in blood pressure than normal and increase in MAOI blood levels.

Using anesthetics with MAOIs may potentiate the anesthetic effect.

Using sleeping pills, tranquillizers (major or minor), or barbiturates with MAOIs may increase the sedative effect. 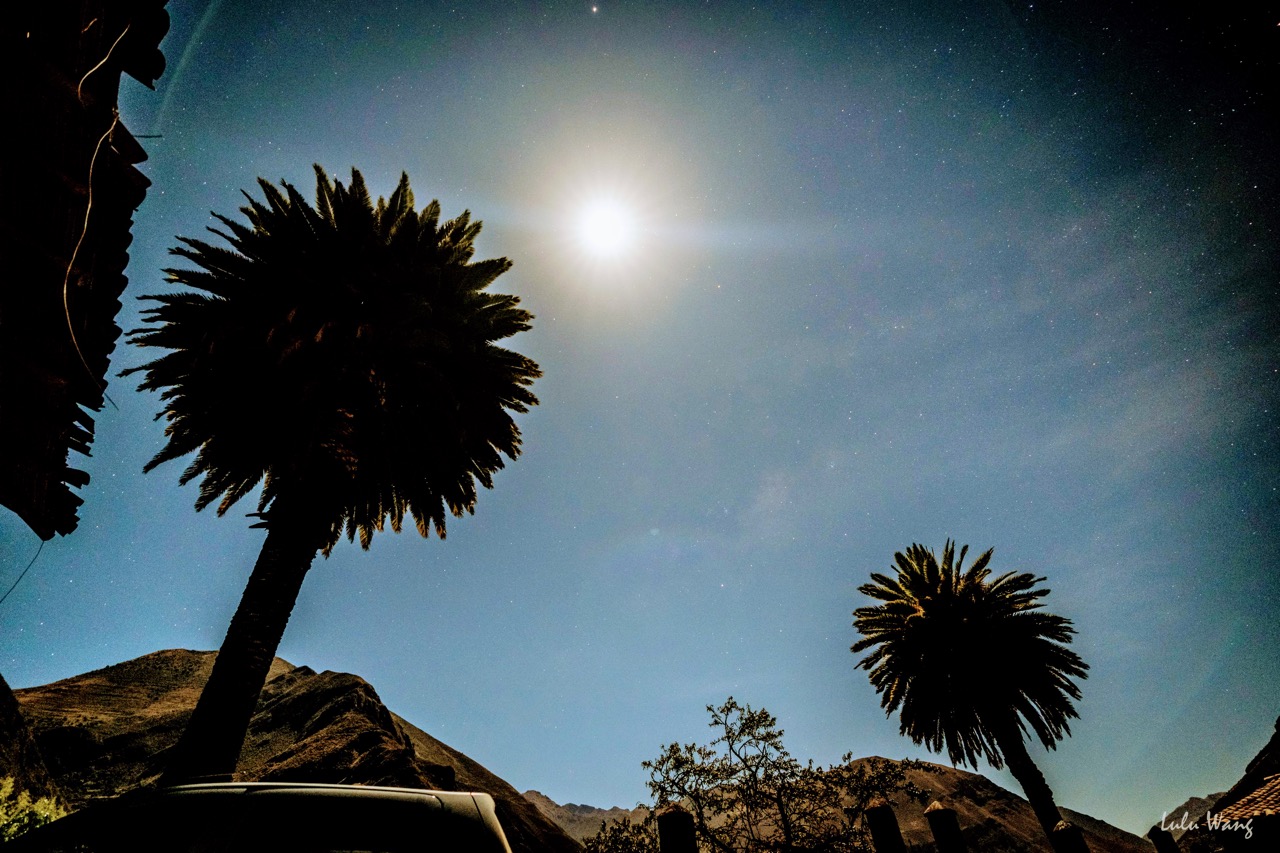 If you have any questions or concerns, or want any clarification in any way about your current medical status and if you are suitable to take Ayahuasca and attend one of our Master Plant retreats, please contact us directly.

At the end of the day, we’re here to help you, so please just disclose everything to us about your current medical status and any medications you are taking, and we’ll do our best to accommodate your specific situation, if possible. 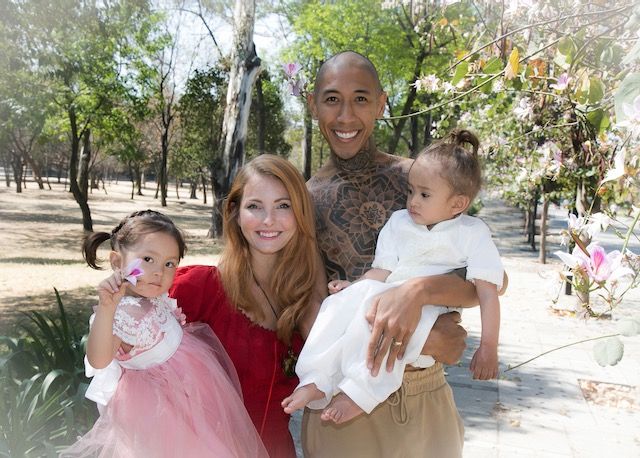 Sympathy Vs Empathy – How to Be an Empath

The Importance of Nature

The Ayahuasca Diet and Dietary Guidelines

Ayahuasca Diet (Dieta) – Important Foods to Avoid (And Why)