With the technology and research available to the world, strides have been made in the medical and pharmaceutical division. The research on many natural ingredients has led to ground-breaking discoveries. Ibogaine is a newly investigated drug that could lead to solving a big problem that the world today faces.

Ibogaine is an active alkaloid take from the bark of a central West African shrub known as the Tabernanthe iboga. The iboga experience includes stimulation of the nervous system and visions. In parts of Africa where this plant grows, the bark of the root is chewed for various pharmaceutical or spiritual purposes for centuries. In countries like Gabon, The Republic of Congo and Cameroon this root is prevalent in most of their ritualistic practices, where it is taken in massive doses during their spiritual practices. Taken in smaller doses, the root increases alertness and awareness and was often used during hunting.

Ibogaine as Treatment for Addiction

In recent years, iboga extracts and the purified alkaloid ibogaine is starting to attract the attention of medical and pharmaceutical experts across the globe because of the ability to treat and reverse addictions to recreational drugs such as alcohol and narcotics. Ibogaine seemingly eases the physical withdrawals symptoms during the detoxification process by setting again and refreshing the very opiate receptor sites.

Found in a variety of different plants closely related to the Apocynaceae family, iboga has been thoroughly tested and research indicates that this shrub may possess anti-addictive properties and could be used to assist in the treatment of drug and alcohol addiction. Scientists and other experts have conducted a number of tests and studies and have concluded that there is strong enough evidence that this plant could actively assist in drug rehabilitation.

Because of regulatory restriction, the drug was not tested on a large number of people. However, there is enough evidence in the completed research for a positive conclusion to be drawn. The research and feedback from both medical professionals and patients have been phenomenal. Many rehabilitated individuals who shared their ibogaine experiences call it a “miracle drug”. It was found that many of the harsh withdraw symptoms could be completely alleviated with measured, prescribed doses of this root. This is just one of the many positive ibogaine effects.

Scientists based their positive findings on a theory that, because drug dependency is housed in the cerebellum – the area that is responsible for dreams, imagination and memory – by tapping into this section of the brain through ibogaine, this natural-based component is able to “fool” the brain into believing that the narcotic is no longer needed. Experts seem to believe that ibogaine is a powerful detox tool and can treat addictions like heroin, cocaine, methadone, suboxone, and also more general issues like anxiety, depression, and trauma.

Although further testing is being conducted, the small pool of experiments shows immensely positive results. You need to understand that the treatment of ibogaine is not available in the US. Although still not legal in the US, ibogaine’s medicinal properties are real and you can have your ibogaine treatment in Mexico where many facilities are located. 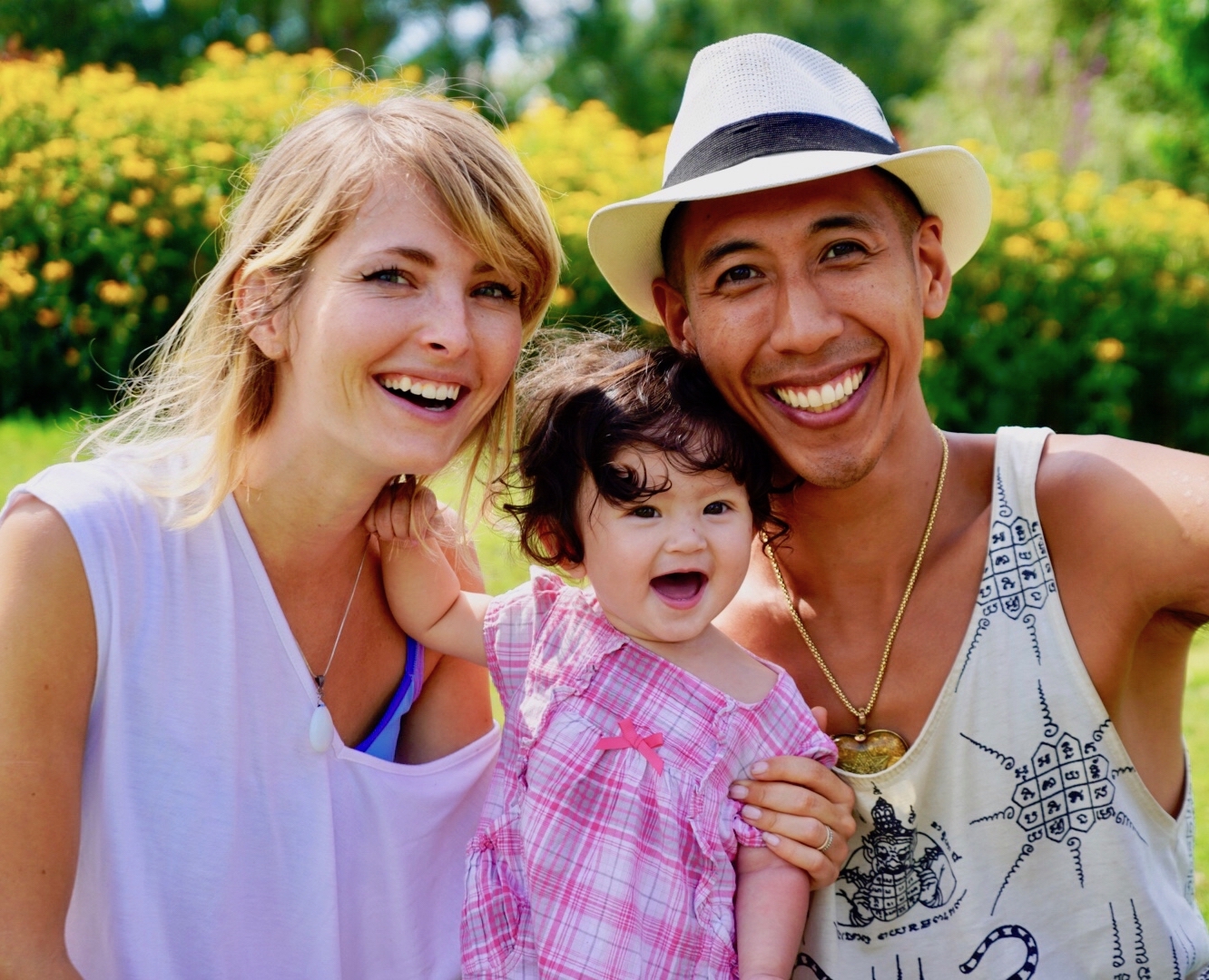 Where to Get Ibogaine 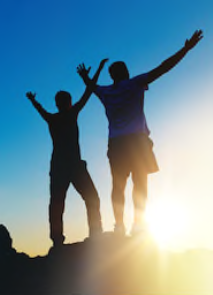 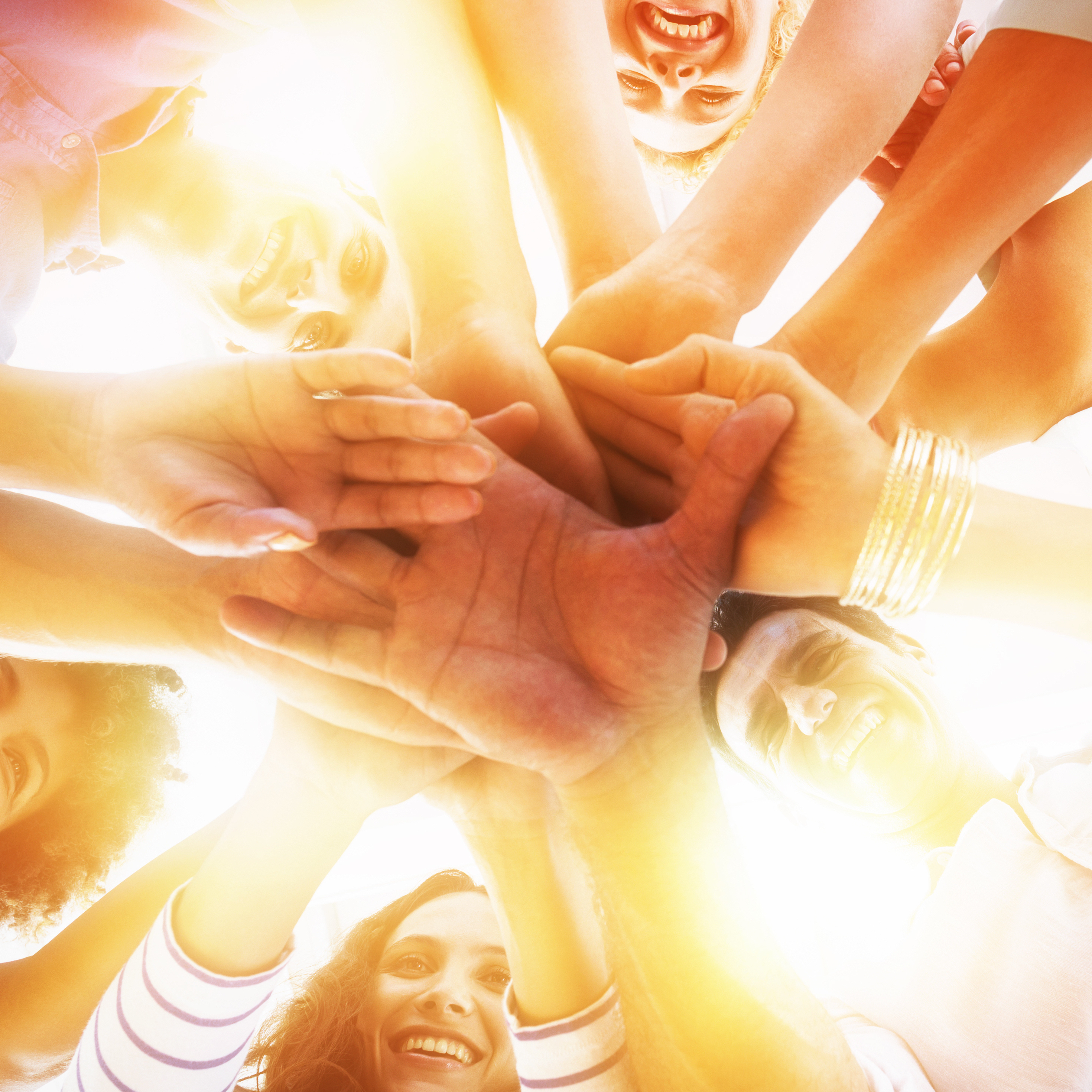 the Global Healing   Community yet?

deeply inspirational emails, to help you

through the everyday challenges of life! 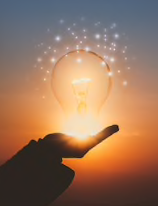